Halloumi is a semi-hard cheese originating from Cyprus. Halloumi Hadjipieris is produced according to a traditional Cypriot recipe, but with modern technique. Halloumi Hadjipieris is made from a mixture of three different types of milk: 80% cow, 10% goat and 10% ewe, to which dried mint is added. The Hadjipieris family collects fresh milk mainly from farms in Athienou and neighbouring regions. This semi-hard cheese is characterised by its layered texture and its delicate, fresh and slightly minty taste. Halloumi also has the particularity of not running when heated, which means that it can be enjoyed in many different ways. Additionally to the 250g pack, we also sell a 1-kg Halloumi Hadjipieris, a very rare cheese specially designed for cheese retailers. 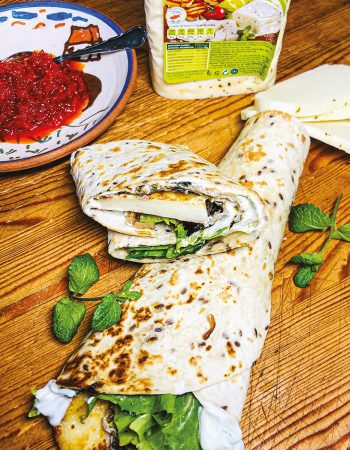 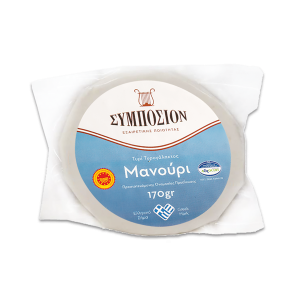 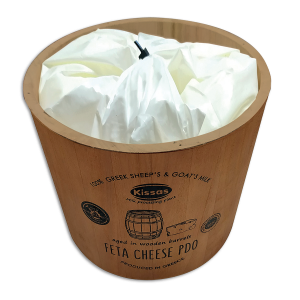