Donations from Fromi and its brand Xavier David are already generating a positive impact on the support of the NGO FERT program for dairy farmers in the Lesser Caucasus region of Georgia. Hereby we share a report for the first 2022 quarter, which focus on two main points. 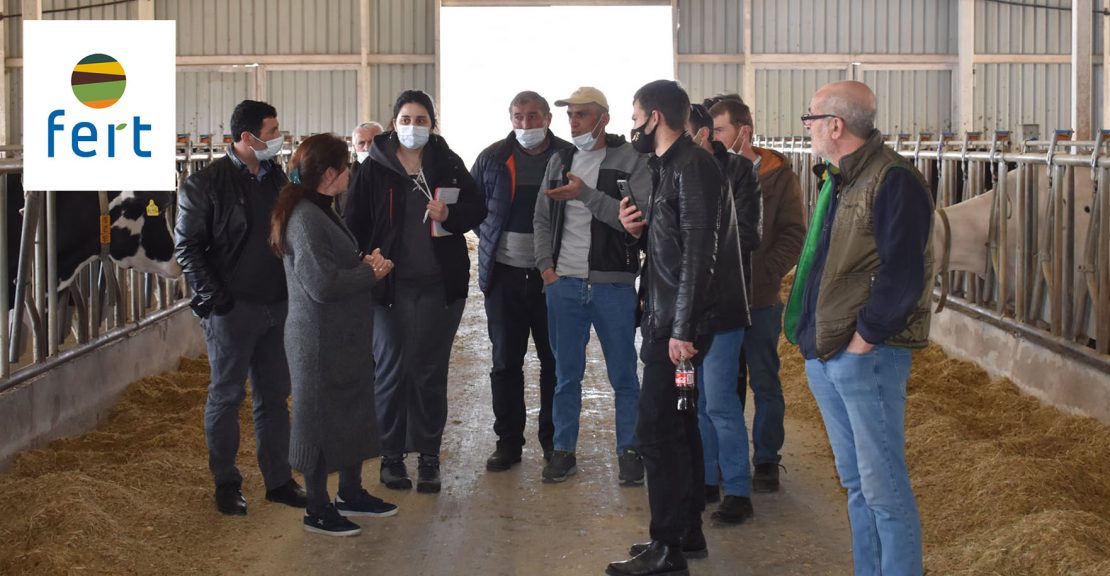 Livestock fodder
12 farmers receive directly on their farm a training in producing their own fodder and becoming independent. In a context of food shortages and rising prices, this issue is particularly important.
A technician also intervened with 20 producers to advise them on how to optimise a balanced ration.


Cheese processing and marketing
In the context of the Cheese Days (4-6 March 2022), the farming cooperative “Dertzeli Nobati” exhibited with the help of FERT its products in Tbilisi. Among other things, the cooperative produces Tenili, a traditional pasta-filata cheese whose quality label is currently under development.
As part of the reflection on the promotion of Tenili cheese, the producers of Djobareti village are planning to develop agro-tourism activities linked to cheese production and the renovation of the traditional built heritage.
In addition, the Derzeli dairy was able to purchase a new pasteuriser and equipment for analysing milk quality.

With its 700 km bordering Russia, Georgia shares a common fate with Ukraine and is following the conflict closely. The war has a direct impact on petrol, utilities and food prices. It also leads to an influx of refugees. Further, the conflict exacerbates political problems; the opposition party accuses the ruling party of not sanctioning its Russian neighbour.


The brand Xavier DAVID
XAVIER DAVID cheeses are products that allow concrete help in the world. Since 2009, 0,25 € per kg of cheese sold have been donated to our NGO partners.
We would already like to thank all our customers, as it is thanks to you that this project will be able to be fulfilled! 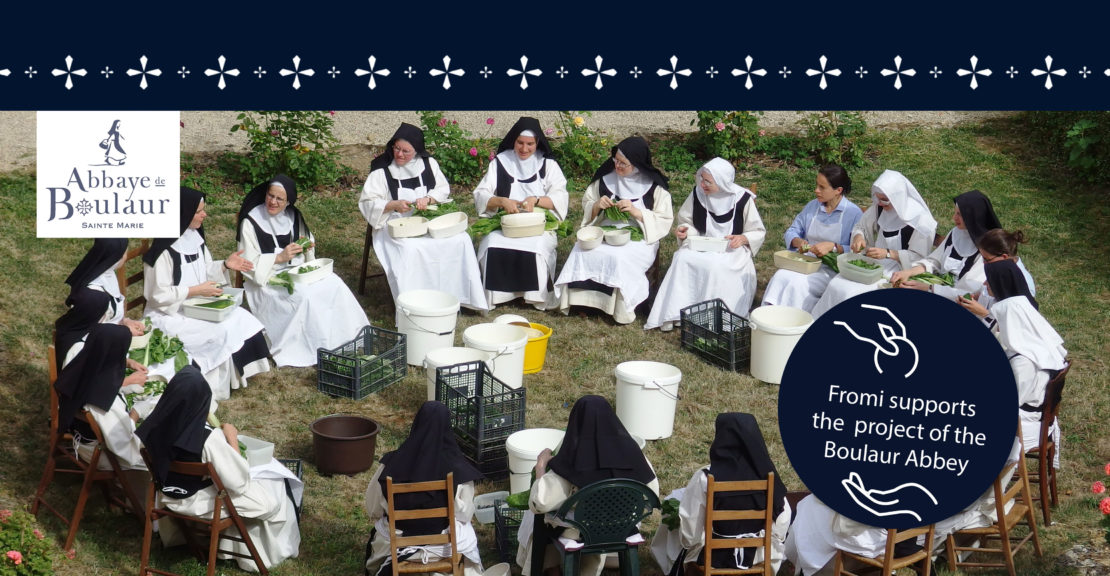